The Centennial Light was originally a 30-watt or 60-watt bulb but now is very dim, emitting about the same light as a 4-watt nightlight.[4][5][6] The hand-blown, carbon-filament common light bulb was manufactured in Shelby, Ohio, by the Shelby Electric Company in the late 1890s;[5] many just like it still exist and can be found functioning.[7] According to Zylpha Bernal Beck, the bulb was donated to the Fire Department by her father, Dennis Bernal, in 1901.[5] Bernal owned the Livermore Power and Water Company and donated the bulb to the fire station when he sold the company. That story has been supported by firefighter volunteers of that era.[8]

Evidence suggests that the bulb has hung in at least four locations. It was originally hung in 1901 in a hose cart house on L Street,[8] then moved to a garage in downtown Livermore used by the fire and police departments.[9] When the fire department consolidated, it was moved again to a newly constructed City Hall that housed the unified departments.

Its unusual longevity was first noticed in 1972 by reporter Mike Dunstan. After weeks of interviewing people who had lived in Livermore all their lives, he wrote “Light Bulb May Be World’s Oldest”, published in the Tri-Valley Herald. Dunstan contacted the Guinness Book of World Records, Ripley’s Believe It or Not, and General Electric, who all confirmed it as the longest-lasting bulb known in existence. The article came to the attention of Charles Kuralt of the CBS-TV program On the Road with Charles Kuralt.

In 1976, the fire department moved to Fire Station #6 with the bulb; the bulb’s cord was severed for fear that unscrewing it could damage it. It was deprived of electricity for only 22 minutes during the transfer, which was made in a specially designed box and with full firetruck escort. An electrician was on hand to install the bulb into the new fire station’s emergency generator. Ripley’s Believe It Or Not stated that the short delay would not mar the bulb’s continuous burning record. In 2001, the bulb’s 100th birthday was celebrated with a community barbecue and live music.[5] Since that move, the bulb has run continuously for 38 years; previously it had only been off the grid for short periods of time (e.g. a week in 1937 for a renovation and the odd power outage).[5]

On the evening of May 20, 2013, the general public witnessed, through a dedicated webcam, that the bulb had apparently burned out. The next morning, an electrician was called in to confirm its status. It was determined that the bulb had not burned out when the uninterruptible power supply was bypassed, using an extension cord. The dedicated power supply was found to have been faulty. Approximately seven hours had transpired before the light was reestablished.[10]

The bulb is cared for by the Centennial Light Bulb Committee, a partnership of the Livermore-Pleasanton Fire Department, Livermore Heritage Guild, Lawrence Livermore National Laboratories, and Sandia National Laboratories. The Livermore-Pleasanton Fire Department plans to house and maintain the bulb for the rest of its life, regardless of length. When it does go out, they have no plans for it, although Ripley’s Believe it or Not! has requested it for their museum.[5] The bulb’s long life has been attributed to its low power, nearly continuous operation, and dedicated power supply. 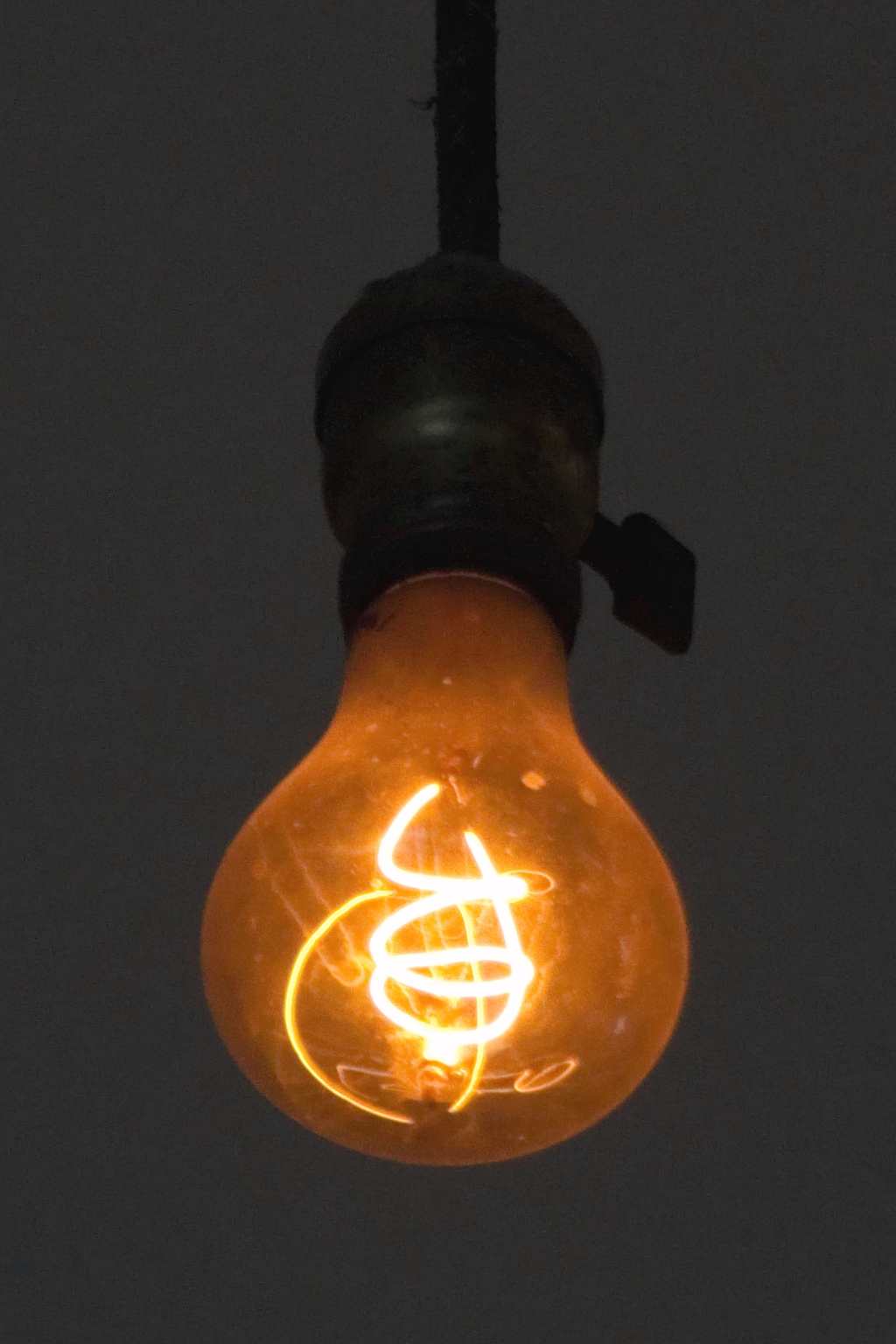