Court documents revealed they were bound and gagged by their attackers, who lit a fire to destroy evidence in the wake of the killings. 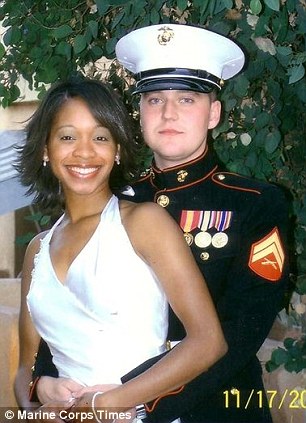